Mifur holds up despite the finacial crisis 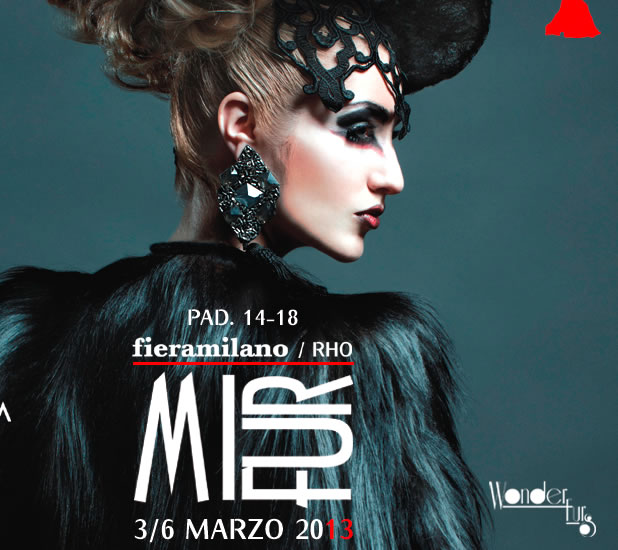 Positive signs from Russia and the Far East, with evident growth. Italy continues to suffer, as did all the main European markets this year.

The 18th Mifur, the International Fur and Leather exhibition, came to an end: taking into consideration the fact that the exhibition lasted four days this year rather than five days as it did last year, the number of visitors who registered at the exhibition reception were slightly up on 2012 – 14,646 against 14,566 last year.

The two pavilions played host to more than 200 Italian and international exhibitors, who were also satisfied with the exhibition’s return to Rho after last year’s “detour” to Fieramilanocity. The Italian market continues to suffer considerably: Italian buyers, just like in 2012, were down this year too at Mifur (-­24%). The good news for this Mifur was the dynamic business generated by international buyers, with Russia still in the lead and actually increasing by 5.10%.

Full reportage in the next edition of Pellicce Moda : september.