Each year NAFA invites a designer to create a very unique garment in Black NAFA Mink to serve as the signature piece of its international marketing campaign. In the ten short years since the Black NAFA label was launched, Black NAFA has come to be recognized as the finest quality of mink in the world and designers have come to covet the opportunity to work with this most precious of minks. 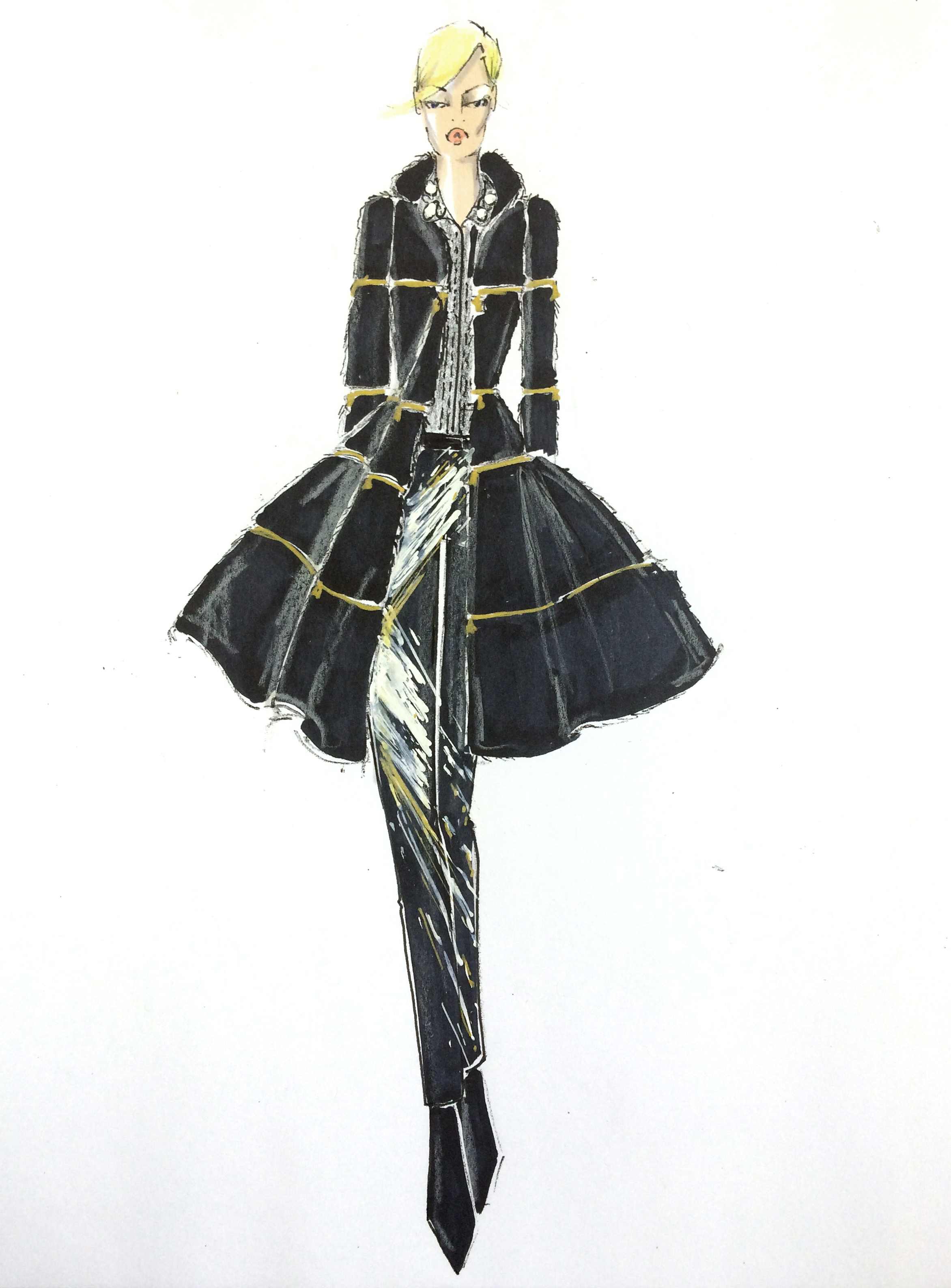 Dennis Basso, renowned New York designer, has accepted NAFA’s invitation to create the garment that will become the focal point of the 2014/15 NAFA print campaign.  “Designing with Black NAFA Mink creates a high quality, luxuriously classic feel and from this I will create a modern silhouette,”  he announced. Basso is a maestro of fur creation. His business began with the selling of pelts in 1983 and shortly thereafter he launched the first fur collection under his own name brand.  From that moment he captured the attention of fashion media and celebrities.  In 2002 Basso was inducted into the prestigious Council of Fashion Designers of America and five years later debuted his first pret a porter collection at Mercedes Benz Fashion Week in New York.  The ensuing years found Basso entering the world of haute couture and establishing himself as one of America’s premier designers. The Dennis Basso label is now a multi national luxury brand.  The flagship store is located on Madison Avenue in New York and the collection is featured in Harrods’s in London and Tsum in Moscow.  Fur boutiques can also be found in Aspen and Vail, Colorado.The beauty of Black NAFA Mink is timeless and universal. In the hands of a master furrier like Basso, innovation adds another dimension.  Basso declared his inspiration for the Black NAFA signature garment as an “experimentation in personal styling.  This piece was designed around the concept of convertible luxury.”  This unique Black NAFA Mink garment will make its public debut in August in Moscow.