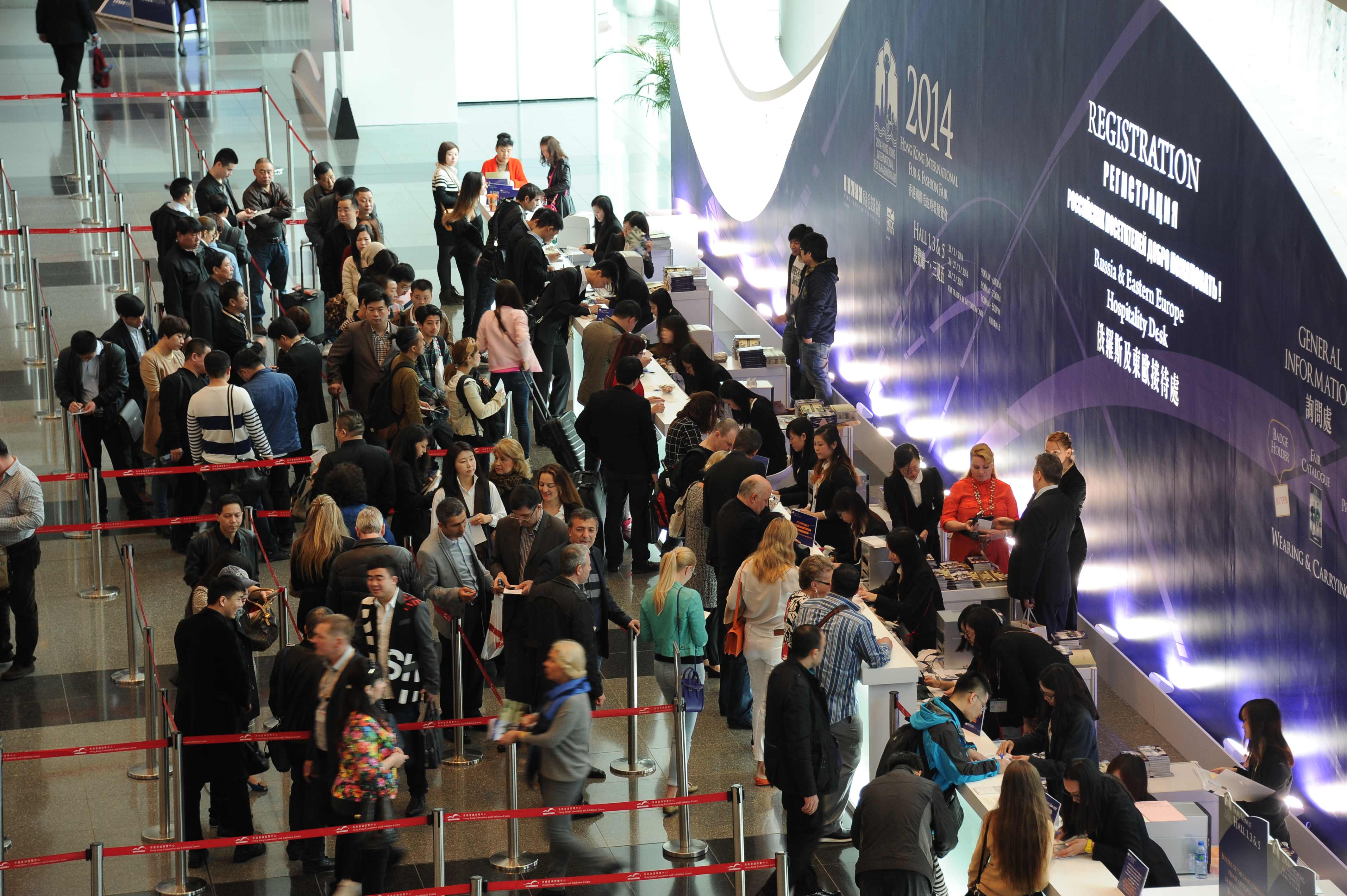 The world’s largest fur trading platform, the 2014 Hong Kong International Fur & Fashion Fair, drew to a successful close on February 28. The spectacular event brought together market-leading furriers and fur buyers from all over the world. Innovative ideas were exchanged thanks to the fabulous product showcase and high-end fur products enjoyed remarkable sales. This year, the Fair attracted around 7,200 buyers from over 30 countries. Purchases from the United States were also very active, increasing by an estimated 10% to 30% for the year.

Mr. Wilson Chiu, Chairman of the Hong Kong Fur Federation (HKFF), said high-quality fur orders from the United States rose by around 30%, ranging from US$2,000 to $3,000 per item. Mr. Chiu further explained that the aggressive increase in purchases from American furriers might be due to either cold weather in the region or a reduction in raw fur material prices.

As for Asian markets, Japan, Korea and Dubai also responded positively. The volume of orders rose compared to last year, though Russian furriers took a more cautious approach. Mr. Timothy Everest, Director of the HKFF, explained that the unstable political environment in Ukraine might have negatively affected its regional economy and exchange rate, causing Russian buyers to play it safe when purchasing fur.

Mr. Everest pointed out the mink market was also relatively calm this year, though other items such as fox, sable and chinchilla sold well. Mr. Everest continued, saying that due to the saturation of the luxury goods market in mainland China, purchases from mainland buyers were expected to slow. However, it was difficult to gauge the market simply based on observations at the Fair. Market appetite will be clearer after two future auctions slated for March in Helsinki and April in Copenhagen.

Overall, the Fair received a total of US$150 million in orders. Russia accounted for 30% of the total, remaining the biggest buyer this year. Mainland China, Eastern Europe, the United States, Turkey, Japan and Korea followed behind.

Mr. Chiu further explained that the market is still undergoing healthy adjustment from a slight downturn last year. The majority of buyers this year reacted in one of two opposing extremes, either spending aggressively or defensively. Mr. Chiu is confident the industry will bounce back with sturdy growth in the coming year.

Kazakhstan formed a delegation at the Fair for the first time this year. Due to high demand stemming from their cold climate, they represented the Federation’s newest market since Russia was first explored in 2000. The Federation especially welcomed and entertained Kazakhstan’s buyers at a celebratory reception. Most of the country’s representatives were in Hong Kong for the first time. They were amazed by the distinctive products and technology on display, and were delighted to experience such an international centre of inventive, high-quality fashion thanks to “Fur by Hong Kong”.

The 2014 Hong Kong International Fur & Fashion Fair took place from 25 to 28 February at the Hong Kong Convention and Exhibition Centre. The Fair was organized by the Hong Kong Fur Federation, with the Hong Kong Trade Development Council as an Adviser. Over 280 exhibitors from 17 countries set up 860 booths at the 39,000 square-meter venue. The event is renowned as the largest and most important fur trade event in the world.

The Hong Kong Fur Federation was established in 1979 to coordinate Hong Kong fur trade activities and to promote its development. The vast majority of furs used by Hong Kong fur manufacturers are sourced from fur farms in the USA and Scandinavia. All wild furs used by the trade are obtained according to the rules of responsible conservation, and strict government controls ensure that no endangered species are ever used.